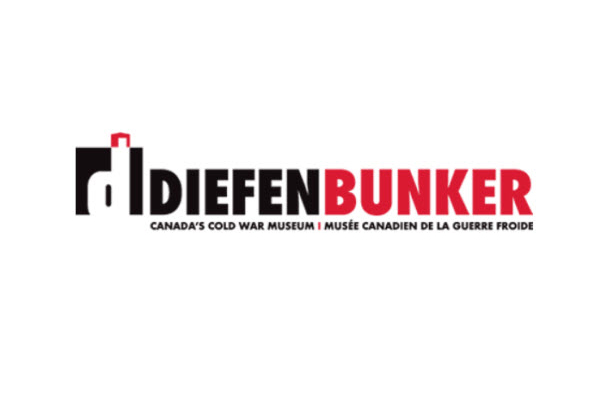 The Diefenbunker is a massive four-story underground bunker, built between 1959 and 1961. During the Cold War, top officials were to take shelter here in the event of a nuclear war. It was active as Canadian Forces Station Carp until 1994. Today, it operates as a not-for-profit, charitable museum with award-winning tours and programs.

You can explore the Bunker from the comfort of your own home. Be sure to check out out our colouring pages too!

About the Cold War

The Cold War is the period between the end of the Second World War in 1945 and ends with the fall of the Berlin Wall in 1989, followed by the collapse of the Soviet Union in 1991. It was a period of tense conflict between the United States and the Soviet Union and each country’s respective allies. 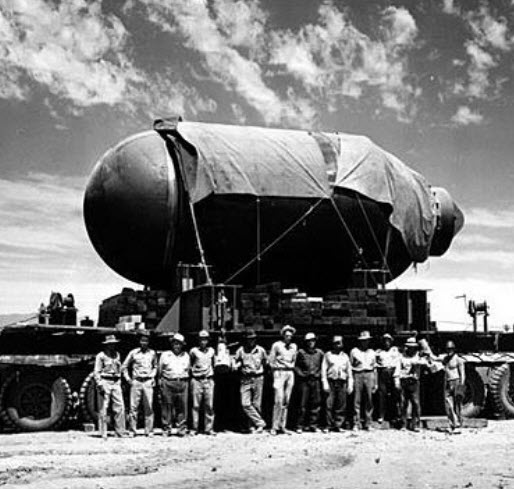 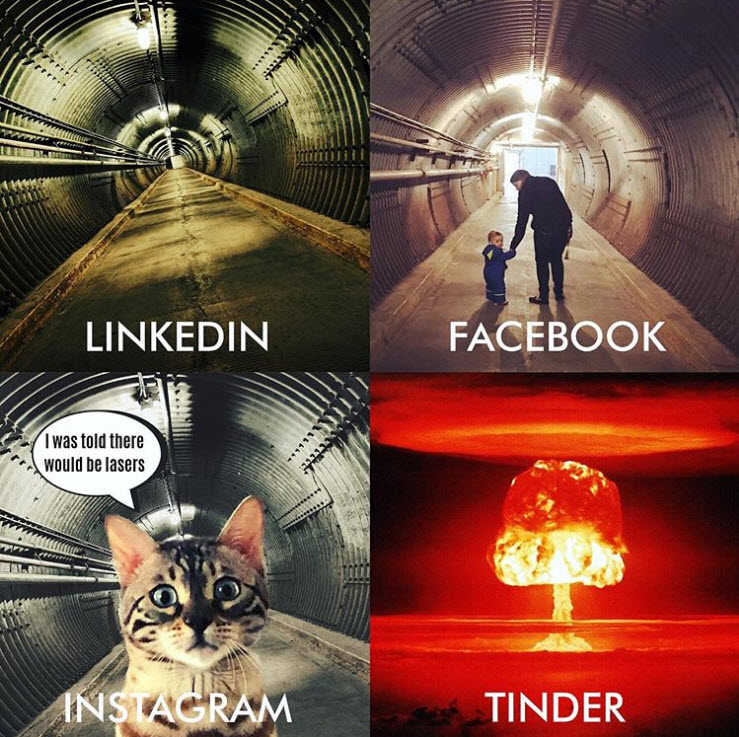 It is free and easy. Click register, then verify your email. Login to the admin panel and create your listing.

Add specials or menu items with a photo to your listing. Also highlight your live music and special events.

Want to be on our 1st page? 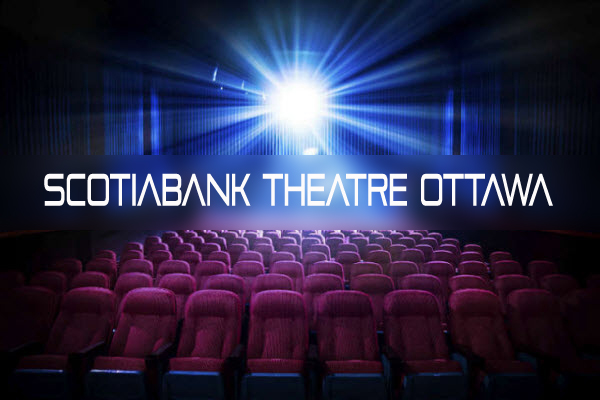 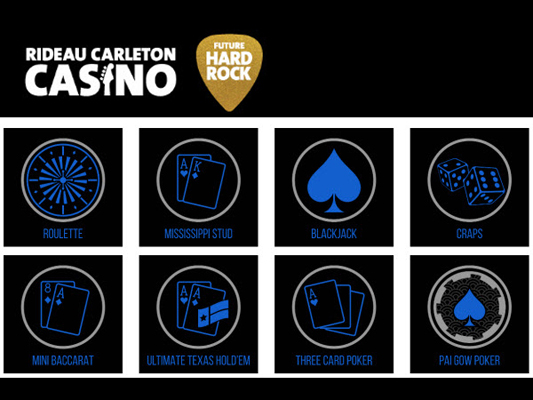 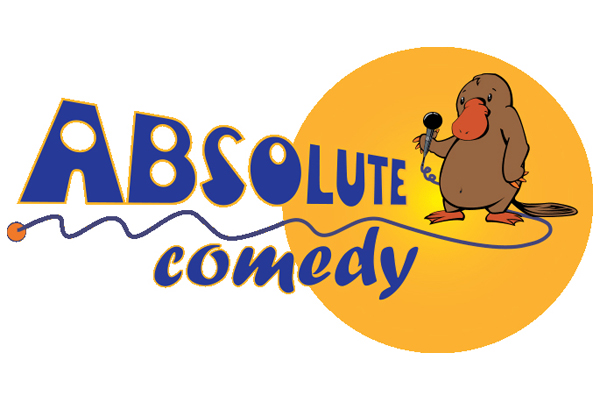 Arts & Ent Near Me

Bars & Clubs Near Me

Breweries & Wine Near Me

Business Services Near Me

Coffee Shops Near Me

Home Services Near Me

Maid Services Near Me

Moving Companies Near Me

Optical Services Near Me

Printing Services Near Me

Property Mgmt Near Me

Real Estate Near Me

Senior Care Near Me

Strip Clubs Near Me

Tattoo Studios Near Me

Things To Do Near Me

Vets & Pets Near Me